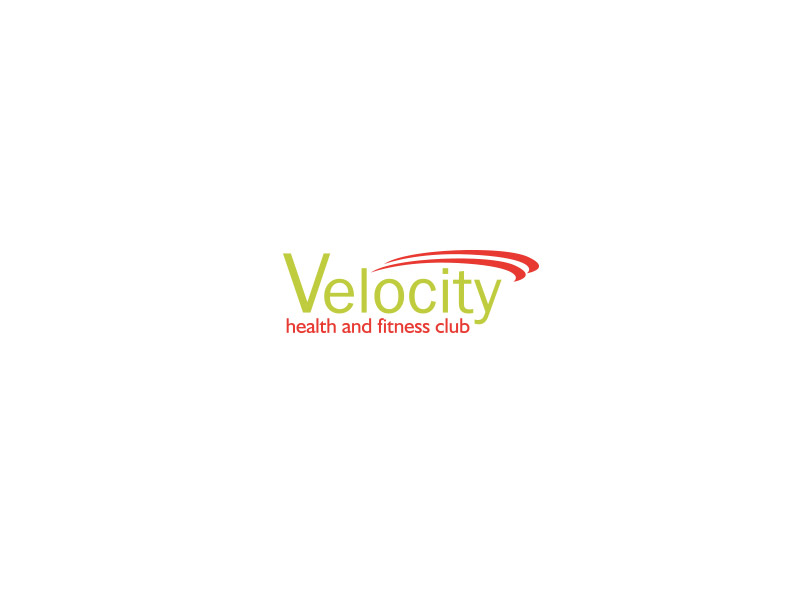 Who can believe that 2013 is here! You know the saying ‘the older you get the faster they go’. Sadly enough for many the saying is also ringing true to ‘the older you get the fatter you become’. Contrary to what many people think it is not our inevitable fate that we gain weight and lose our fitness as we age. Certainly if we make poor food choices and don’t exercise regularly then yes, our bodies will deteriorate. I trained several ‘older’ people in 2012 each of whom would put many twenty year olds to shame with their fitness, stamina and attitude which is proof that it is never too late to ‘kick-start’ exercise and eating well.

So with Christmas over, many people will be feeling the effects of overindulgence. There would have been many a Panadol to ease the aches and pains associated with too much alcohol, and plenty of antacid consumed to ‘quick fix’ the upset stomaches that have had to deal with all the excess food and if anyone is game enough he/she would have stood the challenge of standing on the dreaded bathroom scale to check out the damage done! Sound familiar?

Well, what could be better than to start a New Year Fresh, a Clean Slate, New Beginning? While many of us do set New Year resolutions, how many of us actually live them out day by day fulfilling our goals and dreams? For the majority of the population, the most sought after and affirmated resolution is to lose weight, get fit or stick to a diet. What is it then that makes some of us successful and some of us not so? Maybe we just don’t have the willpower or maybe we set unrealistic goals or maybe we are destined to be fat or unfit. RUBBISH! Let me tell you it is not a matter of willpower and most of us do set unrealistic goals and no we are NOT destined to be fat or unfit at all. We each have the power to change ANYTHING in our lives that we want to including our health, weight issues, fitness and wellbeing and it is just a matter of ‘tapping into’ that internal strength. Once you find inner strength you can achieve your wildest dreams. I commend the many clients I worked with in 2010 who each pushed the boundaries and took positive steps to improve what many didn’t think was possible. Many of these mere mortals have improved their health and wellbeing beyond their wildest dreams, realising that a little money spent now will almost certainly save them a lot of money down the track on medical bills and associated costs for not doing something about their fitness, weight issues and general health NOW!

So if improved fitness, health and weight loss are on your New Year ‘wish list’, make it a reality and really do something about it. Make sure you have a solid plan of attack. Write down everything you want and everything you need to get what you want. Change your mind set to a positive outlook and forget everything negative that you associate with yourself, including your body image. You can only start now where you are today and you can only improve where you are right now by thinking, acting and living a positive healthy life. Success comes from positivity. And one final thing, velocity is only a phone call away!! A very happy and healthy new year to each and every one of you!

It’s all about you.
Bega’s Leading Health and Fitness Club 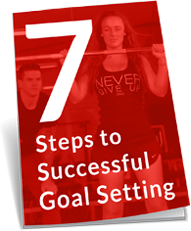 I have a full support network I can fall back on when things are tough and that is exactly what I need. Aine, Sam and the team are constantly furthering END_OF_DOCUMENT_TOKEN_TO_BE_REPLACED

I find training at Velocity suits my needs perfectly. With my type of sit down work and age, I need this physical extension on a regular basis as preventative maintenance END_OF_DOCUMENT_TOKEN_TO_BE_REPLACED

I would highly recommend the 12 Week Gold Personal Training at Velocity, it has changed my life for the better. The one on one gym sessions and the nutrition coaching END_OF_DOCUMENT_TOKEN_TO_BE_REPLACED

I couldn’t say enough wonderful things about Velocity and their Personal Training program. It has been an awakening and life changing experience. It has been a delight and an absolute END_OF_DOCUMENT_TOKEN_TO_BE_REPLACED

As one of the older members of Velocity I have come to appreciate: The welcome extended to one as a newcomer and the camaraderie enjoyed with the other members. The END_OF_DOCUMENT_TOKEN_TO_BE_REPLACED

I love going to Velocity because of the friendly atmosphere. Trainers and staff are helpful and supportive which helps me achieve my goals I have set for myself. I feel END_OF_DOCUMENT_TOKEN_TO_BE_REPLACED

Going into my 60’s I want to be the best I can be – healthy, strong, fit and lean. The Gold training program and incredible knowledge, expertise and professionalism offered END_OF_DOCUMENT_TOKEN_TO_BE_REPLACED

I just wanted to send you a message to say thank you for all your support and training programs last year when I attended Velocity. I now feel confident and END_OF_DOCUMENT_TOKEN_TO_BE_REPLACED

Training at Velocity is hard. I love it. I am supported at Velocity by professional and intelligent programming that I can trust. I am daily encouraged and pushed to achieve END_OF_DOCUMENT_TOKEN_TO_BE_REPLACED

Personal training has improved our capacity to cope with life’s general challenges and doing the things we love. Having a personal trainer has meant that we are stronger, fitter, more END_OF_DOCUMENT_TOKEN_TO_BE_REPLACED 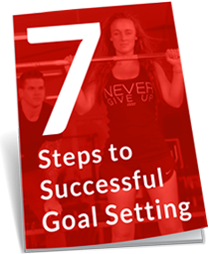 We will only send you awesome stuff